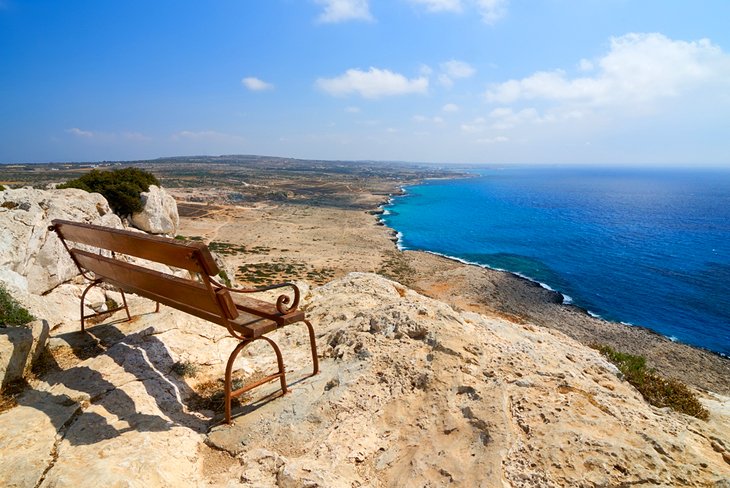 Natural Attractions on the Island of Cyprus

The beautiful island of Cyprus is the third largest island in the Mediterranean Sea, to the south east of Greece and south of Turkey. The island enjoys a mild climate and has a rich natural heritage.

The following are just a few of the many natural attractions for visitors to explore on their holidays to Cyprus.

Cyprus offers a variety of different beaches to suit everyone. These include golden, white and dark sandy beaches, pebble and rock beaches, isolated in green or desert environments, lagoon style to rough sea-like waters; this list goes on and on. All of the beaches are very clean with more than 50 having been awarded the Blue Flag. More than 30 of the islands beaches have facilities for handicapped visitors.

The Ayia Napa Nissi Beach, Protaras Bay Beach and Konnos Beach in the east have soft golden sands and calm clear waters while the beaches in Larnaca have much darker sands. Limassol beaches have many hotels right on the shoreline while the Pissouri there are high cliffs on two sides of the bay. Paphos beaches are similar to those found in Limassol but if you are looking for more isolated beaches you should go to Latchi or Polis. For complete isolation the Lara coast, west of the Akamas peninsula, will give you the complete solitude you are looking for! Some of the beaches to the east of Limassol are quite amazing with a combination of white rock and dark sand. Be aware that on the west coast, north of Paphos, the seas tend to be much rougher than in other parts of the island.

To the west of Paphos in Ayia Napa and Cape Greko there are some very interesting sea caves with great surroundings for you to explore. It should be noted that if you do enter the caves you must make sure you do not disturb the bats and other animals that use the caves as a refuge.

Walkers and hikers are spoilt for choice in Cyprus. The Troodos Mountains and Paphos Forest offer many walks in lush green surroundings including Platy Valley, Cedar Valley and The Caledonia Waterfalls. The Akamas Peninsula offers the perfect environment where you can walk right along the coast in the north west of the island. Between Ayia Napa and Protaras is the Cape Greko Park which although quite small is … Read the rest 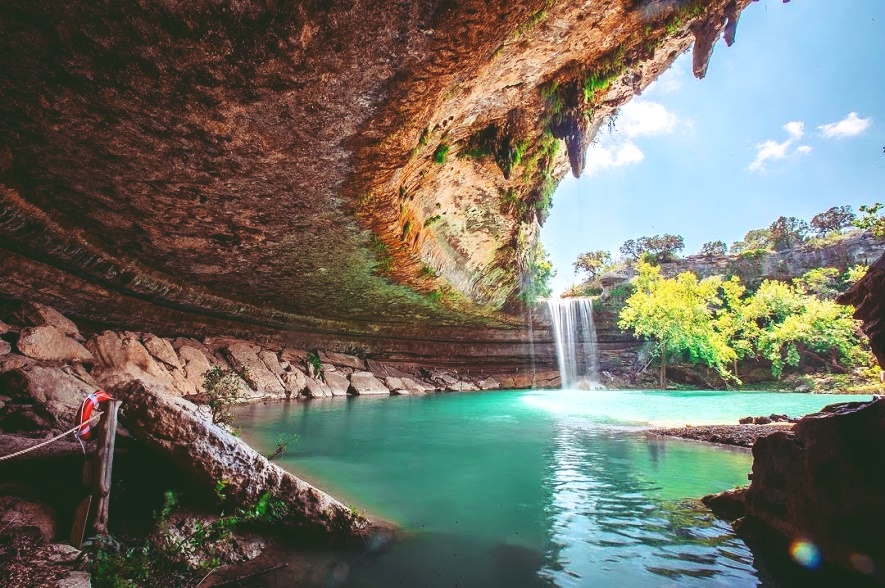 According the report of Live Science, if the earth is a giant natural art gallery, then United States is the most wonderful geography branch. On the land of United States, there exists many kinds of magnificent geographical and natural wonders. This owns to the enchanting natural beauty. Then I will introduce some of them to you.

Wizard island is located in the center of the crater lake in Oregon. It is the deepest lake in United states. It is as deep as 1943 feet. Although it is called crater lake, it is not a lake formed by crater. Actually, it is a ancient volcanic vent. About 7700 years ago, the volcanic vent collapsed and formed a big basin land, which is the crater lake nowadays. The average snowfall in the region around crater lake is about 533 feet.

Niagara falls is located on the Niagara river on the border of Unites states and Canada. It was formed in the time when the last glaciers melted. Niagara fall is famous for its magnificent manner and abundant water. The flow of water reaches 400 cubic feet per minute. The fall is as high as 52 meters. A lager amount of water runs from the high place and broke out a deafening noise.

Semi-dome is located in Sierra Nevada in eastern California. It is a symbolic scenic spot of Yosemite national park. It is a semi-dome shaped granite, which is the remains of ancient rocks. About 10,000,000 years ago, this strange landscape id formed because of rising mountains.

John Hopkins Glacier runs into the sea in glacier bay which is located in Alaska, United States. It is now a giant bay where a lot of glaciers joint together. In 1794, colonel Gorge Vancouver, a British people, once compared the glacier bay to a 5-feet-wide sawtooth left by a giant glacier stretched out of the horizon. This glacier is 4000 feet thick and 20 miles wide in some places. It stretches over 100 miles to St. Elias mountains.… Read the rest